Find out what documentation you need to travel to Germany depending on your nationality and if you need a visa.
Read more

Standard German is the official language in Germany. This article includes a list of useful expressions and words to make the most of your stay.
Read more

Discover the average daily costs of Berlin like food, public transportation and accommodation to determine your budget for your holidays.
Read more

Uncover the weather averages for Berlin per season and discover the best time to visit the capital of Germany. Check the climate of Berlin today.
Read more

Discover when Berlin and the rest of Germany celebrate its public holidays to know if landmarks will be open, or if you will enjoy a special event.
Read more

The shopping hours in Berlin are quite restricted, so it can sometimes be a bit hard to combine shopping with sightseeing. Discover the opening times.
Read more

Berlin is the most populated city in Germany with an estimate of 3.5 million inhabitants.

Germany was one of the first EU countries to adopt the Euro in 1999.

The standard power sockets in Germany are Type F, like other European countries, expect for United Kingdom and Ireland. If you need an adaptor, you can either get one online, once you get to Berlin or ask the staff at your hotel if you can borrow one.

Learn about the history of Berlin from its foundation in the thirteenth century to how it became one of the most important capitals in Europe.
Read more 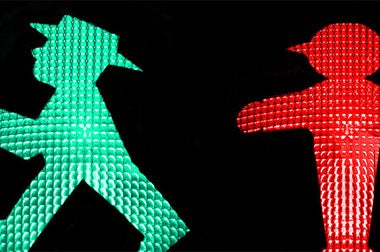 The Ampelmännchen are the little green and red men with a hat that are used in Berlin in the pedestrian traffic lights. Find out about its curious history. 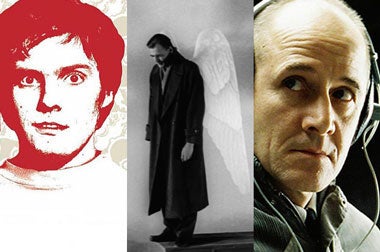 One of the best ways to discover the history of Berlin and Germany is through the various films set there. Find out which ones are the most popular. 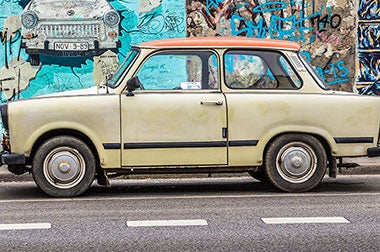 The Trabant car, meaning “companion” in German, was the most popular East German vehicle, when it was colloquially called the Trabbi. Discover its history.
Map Plan your trip